The Pros And Cons Of Mobile Phone Bill Depositing

The UK Supreme Court has agreed to have a hearing to review the case of pro poker player, Phil Ivey Jr and his case against Crockford’s Casino in London. The case has been ongoing since August 2012, when Ivey Jr was found guilty of using a method known as “edge sorting” in order to win £7.8m from a game of Punto Banco at the London based casino.

Ivey Jr was found guilty of using the fraudulent method and was refused payment by the casino, a ruling which was backed up in court, with Ivey Jr accused of having violated the UK Gambling Act of 2005. 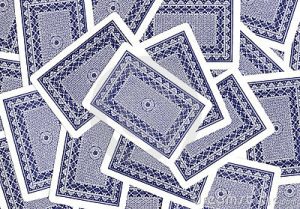 Although edge sorting isn’t technically considered cheating, it is an incredibly controversial technique and isn’t tolerated by casinos, who class it as an illegal strategy, since it takes advantage of factors outside of the rules of the card game itself.

Edge sorting involves players looking for manufacturing errors on the backs of playing cards and then using these identifying marks to tell cards apart, without seeing their face. Witnesses to the infamous game claim that Ivey Jr asked to see several decks of cards until he was finally happy with a particular deck and then commenced his session. 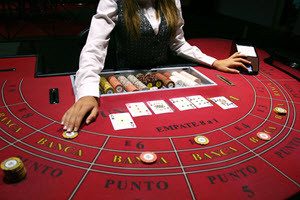 Edge sorting doesn’t require any physical involvement by players themselves, as it is all based on manufacturing issues, which sometimes cause packs of cards to not all look identical across the entire deck.

Because of the lack of sabotage, edge sorting is not illegal, so while Ivey Jr was not tried with any criminal action, the casino’s decision to withhold his winnings was still upheld in court. Immediately after the ruling, Ivey Jr said he would be appealing the ruling.

The ruling has caused problems for Ivey Jr’s career in the meantime. Months later, Ivey Jr won $9.6m at an Atlantic City baccarat table. He was allowed to take his winnings, but was immediately taken to court after the casino realised who he was. He is currently in a legal battle with said casino to return his winnings.

Preparing For The Supreme Court Case 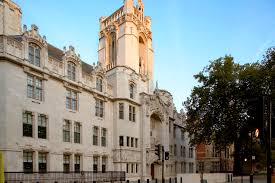 The UK Supreme Court revealed this week that it will allow Ivey to appeal the decision made by the Court Appeals which upheld the denial of Ivey Jr’s claim against Crockford’s Casino in the London High Court.

Matthew Dowd of Archerfield Partners LLP, one of Ivey’s attorneys, commented that: “Phil and his legal team are delighted that the Supreme Court judges have decided that the Court of Appeal’s decision should be reviewed“.

He expressed his doubts relating to the original ruling by claiming that: “The Court of Appeal’s ruling left the interpretation of Section 42 of the Gambling Act totally unclear and the decision to grant permission to appeal demonstrates that the Supreme Court agrees with that view“.

Ivey Jr was in similarly high spirits about the appeal, revealing his excitement and hope about the upcoming case: “I am so pleased that the Supreme Court has granted me permission to fight for what I genuinely believe is the right thing to do in my circumstances, and for the entire gaming industry“. 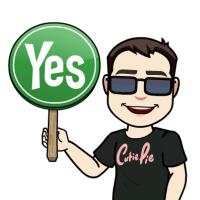