Have You Made Any of These Phone Bill Depositing Mistakes?

Last month we reported that Mr Green is celebrating it’s 10th birthday in 2018, and they’ll definitely be doing it in style! The casino behemoth has promised it’s players a year full of promotions, including mammoth giveaways and once-in-a-lifetime prizes.

Now having finally entered the second month of the year (didn’t January seem to last forever!?), Mr Green has a brand new promotion for you to sink your teeth into. In honour of its birthday, the casino is giving all players a chance to win an all expenses paid Las Vegas vacation for two. Read on to find out exactly what’s up for grabs and how you can get involved.

As mentioned above, Mr Green’s birthday celebrations will last for the entire year, but this new giveaway is specific to this month, which means you have until the 25th of February to get involved. The promotion works in a pretty standard way, which is by rewarding participating players with tickets to a prize draw at the end of the period. We’ll talk more about how to win later, but first let’s look at what you could get your hands on! 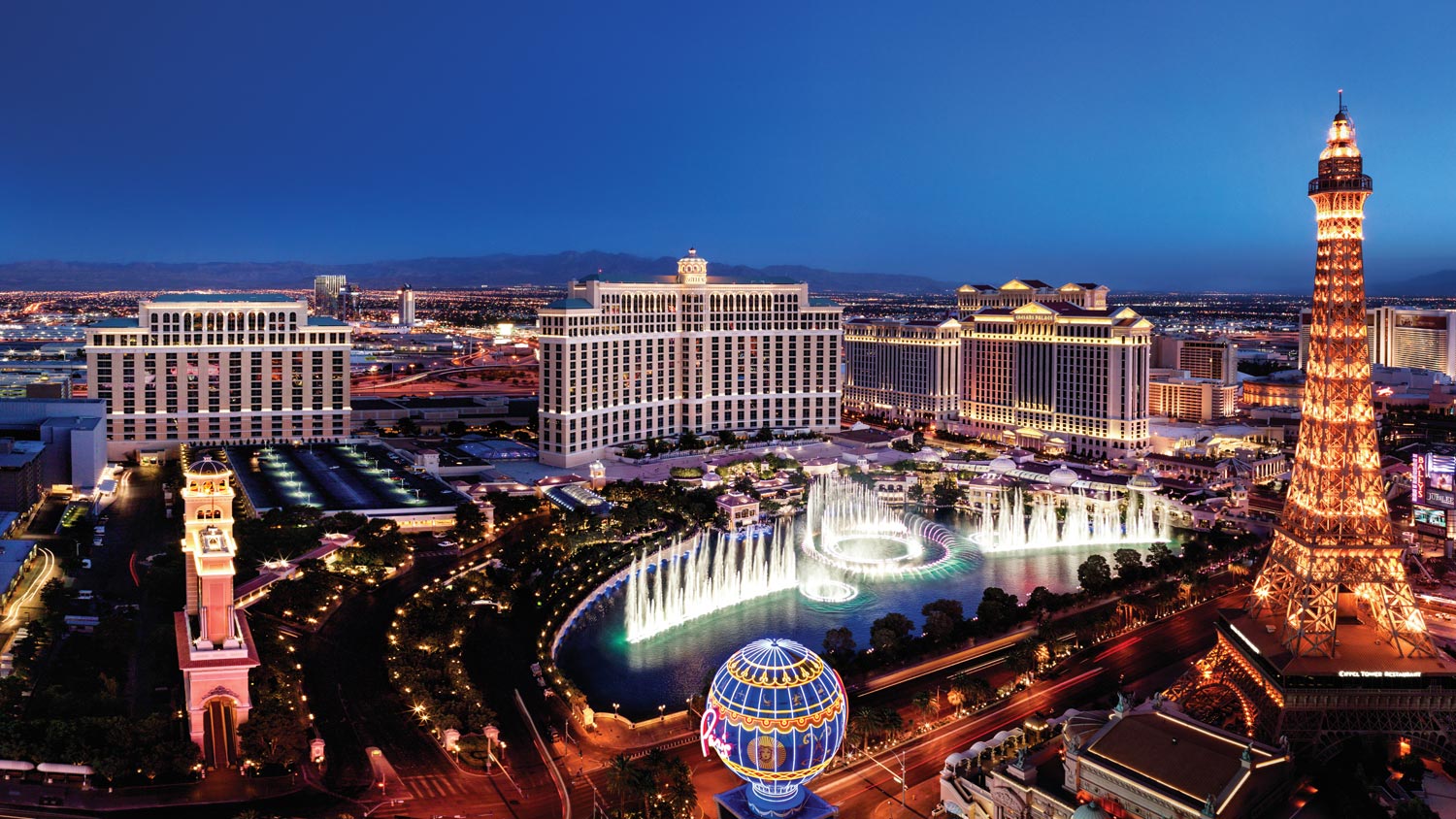 For the main prize, Mr Green is sending two lucky players all the way to the casino capital of the world; Las Vegas of course! Each winning player will win a luxury trip for two, worth £20,000! The prize includes return flights, eight nights accommodation at the 4 star Caesar’s Palace Hotel, and £1,000 worth of spending money. However, that’s not all! The winners will also be treated to a dinner at the highly acclaimed Nobu restaurant, a Grand Canyon helicopter tour which includes a champagne lunch, and tickets to ‘O’ by Cirque to Soleil at the Bellagio Hotel. Furthermore, winners will also be given private airport transfers and breakfast every day of their stay.

We think you’ll have to agree with us that this is a phenomenal prize for any casino lover. Moreover, we’re very impressed by Mr Green’s generosity as there’s two of these prizes up for grabs, and three runners up will also be treated to a £500 cash prize each.

The beauty of this promotion is that, even with such a huge prize on offer, Mr Green have made it unbelievably simple to get involved. Like most prize draw promotions, to be in with a chance of winning, you simply need to wager a certain amount throughout the promotional period. However, what’s unusual about this specific deal is that Mr Green have focused entirely on live casino players.

Players will be awarded one prize draw ticket, for every £20 they spend on selected Evolution and NetEnt LIVE Casino tables. We think this makes a nice change to slot-orientated promotions, as table game fans often get overlooked and miss out.

Players can earn up to 100 entry tickets per day and the prize draw will be held on February 27th at 5:45pm. All winners will be notified shortly after and all cash prizes are wagering requirement free.

In addition to this amazing giveaway, there’s also plenty of other great promotions happening at Mr Green this month and for the rest of the year! Head over to the casino now to check out what else is on offer, and to be in with a chance of winning this luxury trip to Las Vegas!