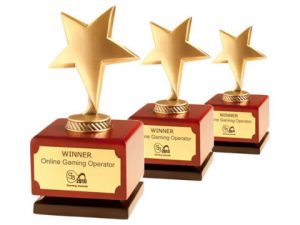 The International Gaming Awards have come and gone, and honestly it’s been a ride! There have been many winners but also a lot of disappointed losers as the top awards for the igambling industry were handed out. Some wins were totally expected. Others not as much but still well deserved. We have all the details on each win of the International gaming Awards 2018 for you right here.

Voting is Underway for the 2018 Global Gaming Awards!

How do you know which are the best brands and operators in the gambling industry? One great way is to keep an eye out for the winners of the Global Gaming Awards 2018. This week it was announced that the nomination element of the awards process had finished, and the panel of 26 industry experts are now deciding who will be the ultimate winners of the 2018 awards. 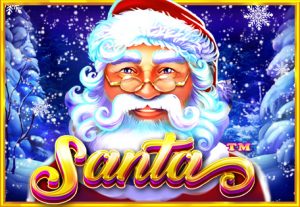 There is always a rush to put out Christmas themed slots in early December, with developers going more and more out there in their pursuit of more interesting and exotic Christmas themed games, but this year Pragmatic play is keeping things traditional with a game which screams classic Christmas. Indulge in elves, reindeer, candy cane and bells in this spectacularly Christmassy game with all kinds of treats hidden away.

The Phantom of the Opera was first a book, then an Andrew Lloyd Webber musical, and then, in 2004, it became a feature film. Now, only 13 short years after the film was released, it’s getting a mobile slot makeover. The game picks up many of the themes and props from the original story, from notes to chandeliers, to pack out the reels and create inventive features. Best of all, the whole soundtrack of the slot is made up of songs from the musical score! 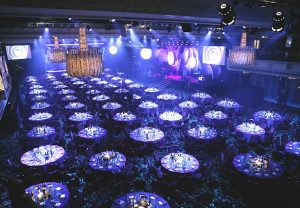 How do you find your next casino? Looking at review sites? Checking new releases? How about finding a reputable industry magazine, and discovering which operators it thinks are performing the best right now? Yup, it’s that time of year again when EGR Magazine announces the shortlists for its much coveted operator awards, and while we’re dying to find out the winners, we’re also fascinated to check out the sites it thinks are the best in its numerous category shortlists. In this post we’ve picked out a couple of the shortlists we think you should be checking out.

NetEnt Drops First Footage Of Their Planet Of The Apes Slot 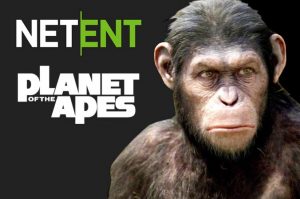 NetEnt have clearly outdone themselves yet again. With the introduction of footage from their Planet of the Apes slot, this slot double-feature feels like it’s going to stir things up a bit in the online gambling industry. We’re not joking when we say the primary feature of this slot could be game-changing. How? Let’s take a look at what the video shows us and if NetEnt really opened up a Pandora’s Box of possibilities. 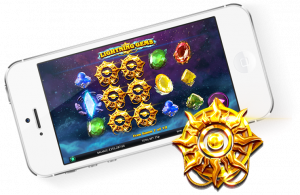 NextGen slots are always bound to be entertaining, and their newest title, Lightning Gems looks to be no different. The new slot will launch on the 20th September, and it not only includes two innovative wild features, but it also offers a particularly lucrative free spins round. Furthmore, the slot benefits from some great fantasy graphics, and will be available across all devices. Read on to find out what we made of it, and to learn where you can play it when it’s finally released.

Live Cabaret Performance At LeoVegas And Other Casinos Today 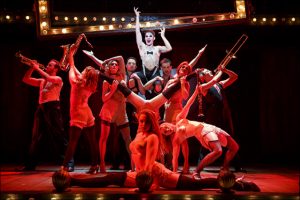 Today, on 31st August, a live cabaret performance will be exclusively broadcasted for players at LeoVegas and some other online casinos. This was made possible by Authentic Gaming, the first company to merge land-based and online casinos together. Players at LeoVegas, Mr Green and casinos belonging to the Kindred Group are able to play at Authentic Roulette table which broadcasts the action directly from land-based premium casinos around the world. Visit LeoVegas at 23:00 CEST today and watch Paris Cabaret Group while playing roulette! 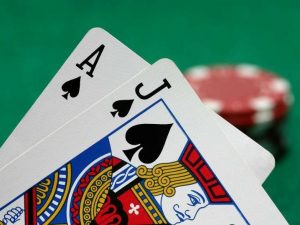 Blackjack might be one of the most enduringly popular casino games throughout the world, but let’s be honest with ourselves here: it can get a little samey. With fixed ways to play and win, any opportunity to enjoy an out of the box blackjack experience is always welcome. That why the brand new JACK JACK Blackjack from JACK Entertainment is such an exciting prospect. On top of rewarding you in the same way as regular blackjack, the new game pays according to the colours in your hand. 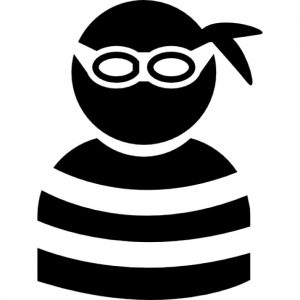 Not many mobile casinos in 2017 are considered untrustworthy. After all, tighter regulations and security make it nearly impossible for a truly terrible casino to operate without reprimand. But sometimes, bad apples do fall from the tree and that is sadly the case for notorious NetEnt casino Mr Ringo have had their gambling license revoked …